Q1 At the beginning, can you introduce yourself to the community? How and why did you join to Silicoin team?

Hi everyone, and happy new year! Thank you, Hotbit and all cryptocurrency fans, for coming. I started mining in 2015 and leave away from Amazon in 2018 summer to conduct personal cryptocurrency investment and technical research at home.Last June, Charlie invited me to join the Silicoin team to do some marketing work.

Regarding Silicoin, my first impression was that I thought this project had a promising future, so I started working desperately.

I have to say that Silicoin’s community building is magnificent, and I am delighted to be one of them and start my Silicoin journey.

Silicoin is an innovative and open project.

Innovation. Silicoin is a mining token. This project is one step closer based on POST consensus and proposes a dual consensus mechanism, adding PoS to the original mechanism, Staking. As a result, attempts to solve the disadvantages of PoW and PoS. In addition, Silicoin has many technical innovations and attempts, which will not be introduced here. Instead, you can go to the official website to check.

Open. Silicoin is a community-based project. We created SCA (Silicoin Community Association), an autonomous community organization led by the Silicoin team. Silicoin has always been open to the community, adhering to DAO spirit, whether a technology developer or a member of a miner, can contribute to the project in the community. In addition, we are very open to the new technology and direction of the blockchain, hoping to follow the development of the blockchain and achieve more excellent project value. 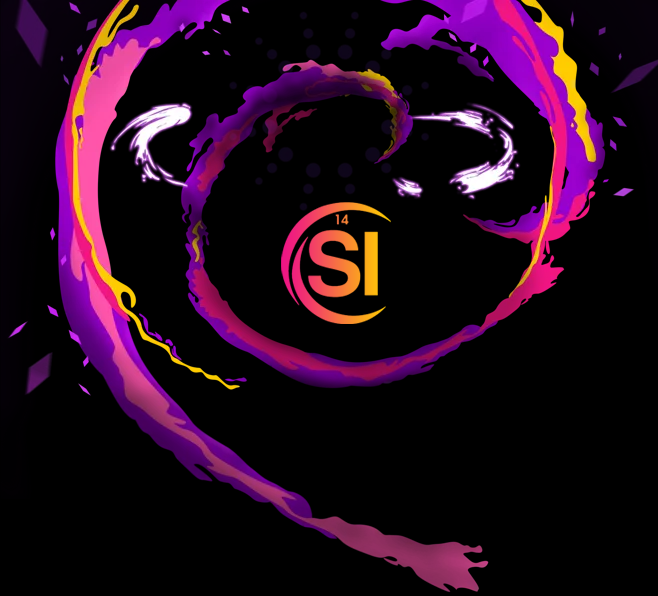 Q3 What milestones have Silicoin achieved so far?

In April 2021, the Silicoin team was founded under Charlie’s leadership

In June 2021, the official website was launched; Discord Community was formed; Testnet1.0 launched; The application node is begun for airdrop.

In August 2021, Logo was upgraded; the Community incentive scheme was launched; The calculation power exceeded 800PiB.

In October 2021, tSIT is converted into SIT; The main network was officially launched, and PoB consensus mechanism was born. SIT listed on CitEX

November 2021, when main nets fix bugs, are voted on and rebooted by the community, innovation is Staking the rest of the network. SIT price to new high record; Official SCA launched.

In December 2021, the main network is constantly updated and running stably; The global community continues to grow, numbering over 20,000.

These two months Silicoin will announce a series of news that will benefit the project’s development, such as Silicoin NFT, DAO foundation, and adaptation and development plans for Web 3.0.

Recently, the team will focus on the technological development of the Silicoin network. In addition, of course, we shall also carry out international marketing simultaneously.

This spring, the team and other partners will hold a hackathon so that everyone with lofty ideals can obtain code achievements and financial support to establish a prosperous foundation for the Silicoin Ecosystem.

In addition, Silicoin Token will realize a cross-chain bridge and achieve more innovative attempts on the BSC network, such as DeFi 2.0, GameFi. And shortly, we will definitely let these attempts change on the Silicoin main network. 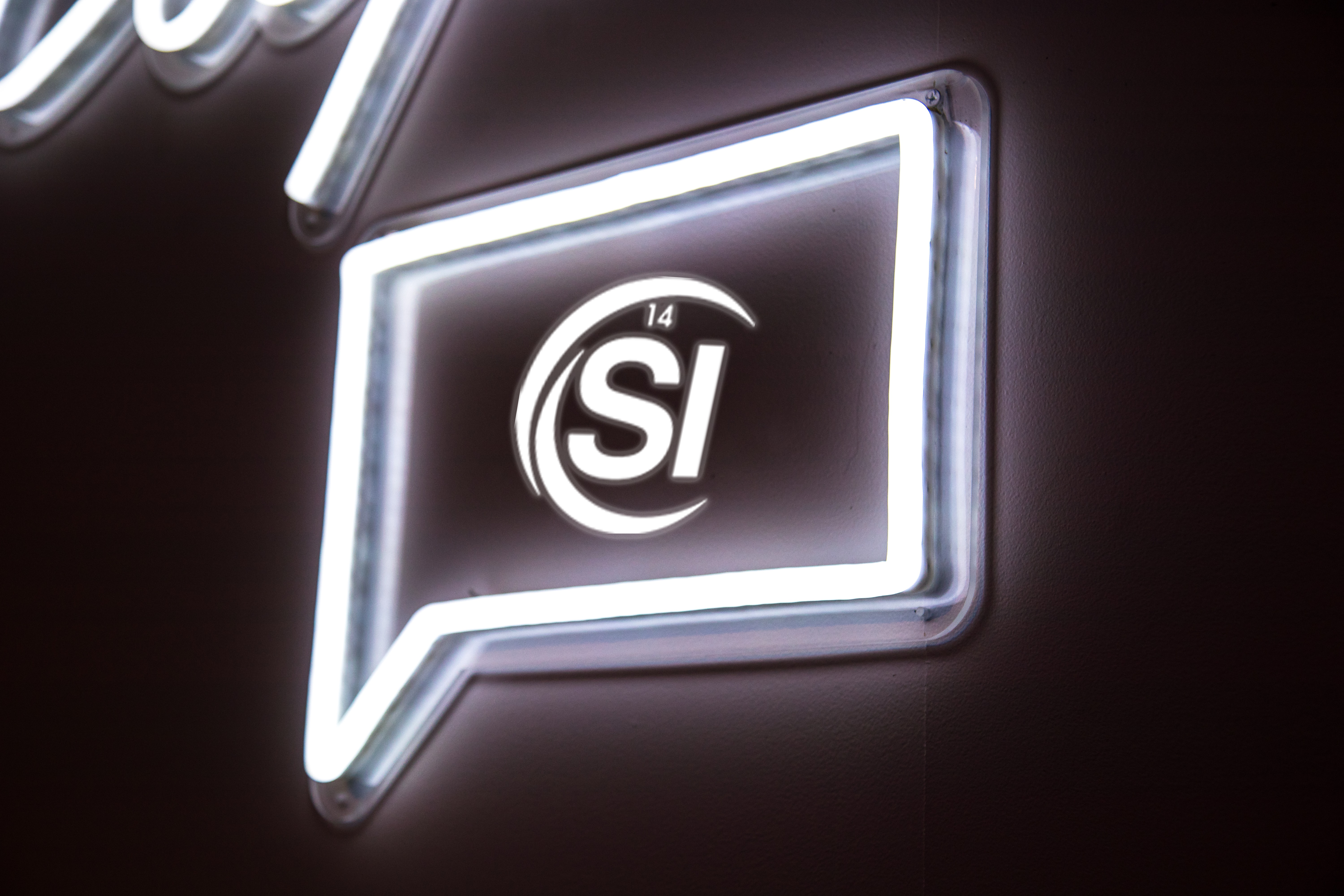 In Summer, The PoB consensus mechanism and the foreseeable secondary market response will tell the entire blockchain that Silicoin has formed a tremendous influence in terms of market, technology, and community value. All investors and participants will have obtained huge benefits.

Starting in September, with the Rose Network’s arrival, Silicoin will realize the concept of smart contracts or smart tokens. From this, it can be expected that a prosperous blockchain silicoin-based civilization will be born from your perspective.

At this stage, The mining system is not going to make any adjustment during this test phase, but the application nodes will have upgraded to support the smart contract running on the rose network. Besides, cross-chain is also one of the expedition goals at this stage.

By the end of 2022, Mainnet 2.0 will be coming. Silicoin will gradually launch a series of DeFi expansion functions such as SIT financial payment, NFT casting, SilicoinSwap, GameFi, etc., to create a complete Silicoin economic win-win ecosystem.

Q6 According to the last answer, mentioned hot words like DAO, NFT and GameFi, could you tell us more about them?

In the Silicoin network, large-scale ecosystem application construction is temporarily impossible. So has Silicoin, which is willing to explore and innovate, stagnated? No, we will soon develop a cross-chain bridge function so that tens of thousands of Silicoin miners can experience the future of Silicoin on the BSC network.

For example, the popular NFT and GameFi are undoubtedly opening a new portal for the Silicoin ecosystem.

Regarding NFT and DAO, we recently launched a NFT for all Silicoin users, called Silicoin NFT, which has SCA exclusive cards, these are the prototype of Silicoin DAO. In addition, SCA members made many contributions to Silicoin network, including global promoting, community management, project development consultation, etc.

I personally believe that 2022 will be the year of DAO, and any blockchain organization and project will make changes in the DAO revolution. On this basis, Silicoin will salute Web 3.0 at the fastest speed, leading everyone to embrace a new world, Making The World Work Fair And Open.

Q7 What is Silicoin worth to cryptocurrency investors?

Silicoin economic model has always been a benchmark in the industry, which is an excellent investment target for any investor.

We can forecast that the value of Silicoin will keep rising in the long term, and the price will increase steadily. In this economic logic, Silicoin finds the use case of SIT and avoids the monopoly of giants, and helps small miners increase their profits.

The staking system of Silicoin makes tokens integrate into its table fully, long-term and safe ecosystem and form a complete economic circle. This is definitely far more attractive to miners than similar projects. It is enough to make Silicoin outstanding from many mining coins and become one of the best projects with the best community and ecosystem.

Regarding the prospect of Silicoin’s ecosystem, as mentioned in the previous answer, a vast and stable systemic ecosystem is coming.

Q8 In terms of marketing, what following events will be exciting by Silicoin?

The current Silicoin New Year’s NFT Cards Event is coming to an end, and there will be a trading competition with HotBit. In addition, we will actively promote various cooperation with other blockchain projects, such as wallets, GameFi, mining pools, and so on.

Also, the hackathon will begin in the spring to encourage more developers to join the Silicoin ecosystem.