The 2022 World Cup in Qatar is about to begin, the world’s hottest sports competition has attracted the attention of more than 3 billion fans around the world, when blockchain technology and Web3 meet the World Cup, what kind of wealth story will collide? 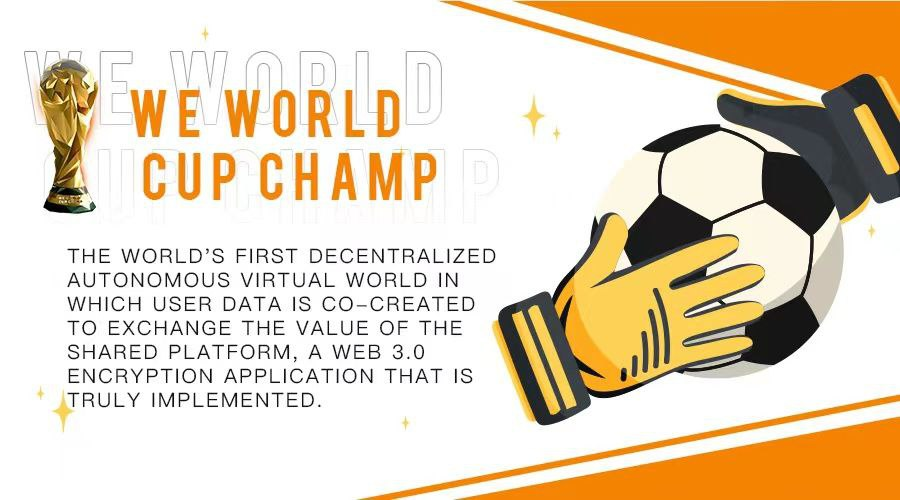 The sports field is becoming a new way for crypto giants to expand their own ecology, and well-known crypto giants represented by Binance, Coinbase, and are extending to the soccer field through Web3 to further enhance their crypto ecology’s brand awareness and business system of cross-border integration. While a much-anticipated grand soccer feast will soon kick off in Qatar, the new crown epidemic has had a significant impact on soccer matches so far in 2020, resulting in the suspension of matches, player confirmations, live viewing restrictions, and tight cash flow for clubs. With these impacts, fan participation in the event has quickly shifted from offline to online. In this golden age of web2 internet to web3 internet innovation, the online participation of fans in tournament betting has become more diversified and encrypted. The concept of “data is an asset and everyone can participate” has led to the emergence of a large number of web3+football tournament projects, among which, WWCC was born. Unlike previous World Cup crypto investment projects, WWCC will provide participants with a more fair, transparent, free and pure open autonomous crypto soccer guessing platform, WWCC welcomes fans and crypto enthusiasts from all over the world to join the WWCC platform. WWCC will create your own World Cup championship in the name of Web3.

WWCC is the abbreviation of “We World Cup champ”, which means “We are the World Cup champ”. WWCC is created by a team of top crypto developers who love soccer and are tired of the interference of capital power on soccer stars and tournament arrangements in the past. They believe that among many soccer events, the most important part that carries a soccer event is not the players, the teams, nor the event organizers, but the audience and fans who participate in this event. A tournament is not only about sharing the excitement and thrill to the fans, but also about direct and effective participation and value sharing.

1、When users vote, each vote gets 1VPB

User A invites User B to vote, and User B gets 0.5VPB for every vote User B casts.

2、 When users participate in the competition, they can also get VPB.(specific ratio to be determined)

3、Users trading NFT, also can get VPB.(specific ratio to be determined)

On this platform, every participant can directly participate in the sharing economy of every soccer match, and get the rewards and dividends of every exciting match in a fair and transparent way. To this end, WWCC builds an innovative web3 sharing economy between the football stars of each club and their fans, inviting the football stars to achieve mutual interaction and empowerment with their fans at zero distance. In the future, fans can participate in the management and investment of each player and national team through participation in DAO, allowing you to truly participate in a championship contest through a new way of loving soccer. Voting with your favorite athletes and clubs, the WWCC team uses decentralized smart contract editing to present fans with an open and transparent feast of luxury soccer betting. Users will pre-vote for this Qatar World Cup winning team and the Golden Ball Award one month before the World Cup kicks off. The voting method is BNB on-chain public address betting.

In WWCC’s betting system for each race, member fans bet on BNB online to guess the win, loss and score, and participating betting users are rewarded with platform points, which can be exchanged for platform coins. 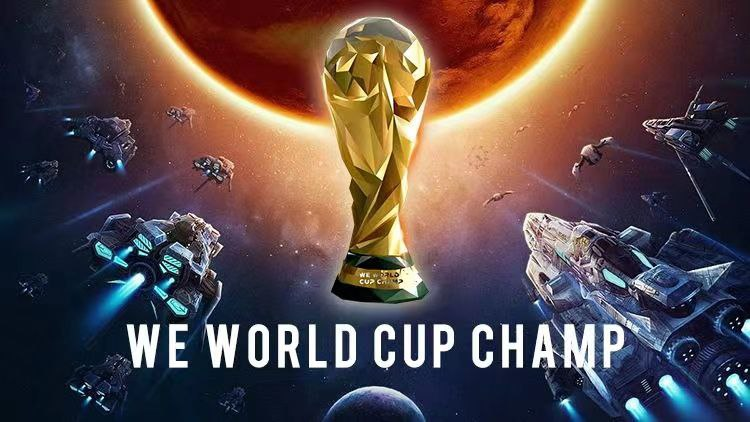 Web3’s soccer feast will not be absent from the collection and trading of NFT. When the World Cup meets NFT, limited edition and ip value will be able to send big, usually the platform will be some kind of privileged value empowered to a nft to be speculated, but often can not escape the problem of the value of the final liquidity becomes slow, the high value nft collected by the purchaser has a price but no market situation often happens. For this reason WWCC first invention casting NFT while issuing equivalent Token Web3NFT comprehensive platform, which is a new nft price automatic market making system, wwcc innovative proposed NFT and coins with the same right concept, that is, the platform issued NFT and Token can be replaced in the nft trading system, the NFT can be destroyed through smart contracts can destroy the NFT, destroy the NFT This means that every NFT you buy in wwcc will have the anchor of the value of the token, the token’s performance in the secondary market will directly link the value of the NFT fluctuations, imagine, your hand collection of NFT cards, the price will no longer remain unchanged, instead, it has more value investment appreciation space. 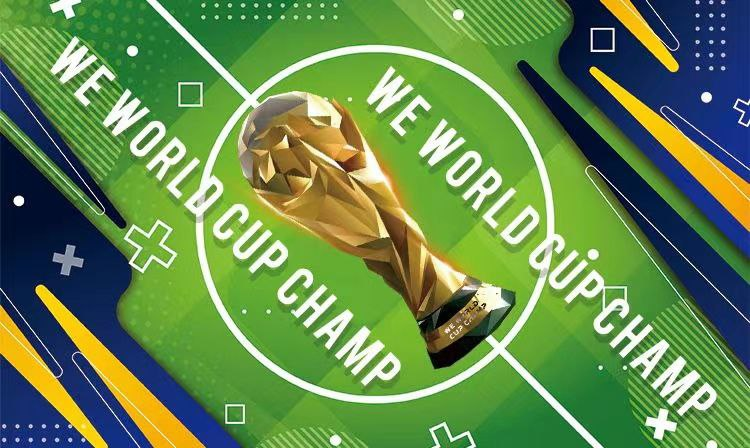 The WWCC team will redefine the concept of soccer metaverse. WWCC is trying to use the micro zero-delay camera wearable system developed by the team to try out in wwcc’s official player jerseys, presenting unparalleled live matches for club members with the player’s first visual system combined with ar, and supporting WWCC’s decentralized guessing system, allowing fans to fully participate in a new way. Wwcc will not only serve the global soccer fans, but also the WWCC fund will be established at the opening of the Qatar World Cup, when wwcc will make part of the platform’s profits for the wwcc global soccer development fund. The fund will be operated in an open and transparent manner and will be open to accept donations from other organizations for a long time. WWCC Youth Football Fund will be dedicated to supporting the cultivation and support of youth soccer in economically backward regions of the world and promoting the development of youth soccer talents worldwide.